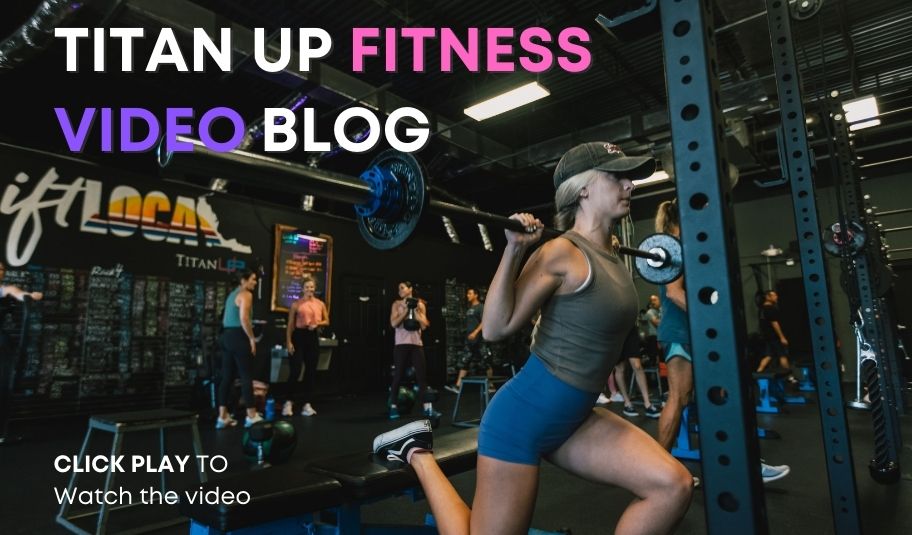 How much Training Volume, and why we use reps to determine it

Alright, let’s talk volume. Volume is what’s going to be responsible for getting you the results that you want, the amount of training volume. But if you’re doing too much volume, it’s going to hinder your recovery and your repair. You’re not going to get anywhere doing that. If you do too little volume, you’re not going to provide enough stimulus to the muscle groups to get anywhere either. So the way we prescribe it here is through reps. A lot of places will do it through exercise. But if I said let’s take six exercises per body part, some people might do that in two sets. Some people might do that in three sets. So let’s go to that later. Let’s talk the amount of sets required. Well, that doesn’t work because what if I said let’s do six sets per body part? That’s the right amount of volume. Person A might do five sets of six. Person B might do six sets of ten. So therefore, reps is the key because you saw how different those rep ranges would end up when we’re only talking sets. So what is the optimal amount of rep range you should focus on? There is a key buffer key area for the amount of reps per week. The bigger groups, we want to aim for 60 to 120 reps per week. See there we have magic number that can be broken up into exercises and sets, as long as we meet somewhere near that number for the week. Smaller groups like biceps, calves, triceps, ABS, we want to net 30 to 60 reps per week. That way that can be broken up into sets and exercises. Other than that, intensity is going to play a big part also, which we will cover next week.